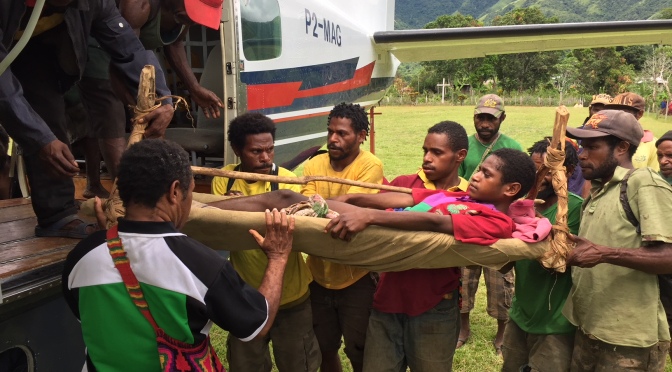 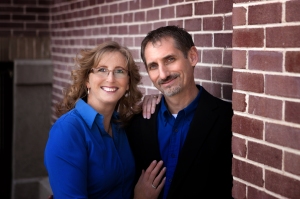 Connie and I were raised in rural Southern Oregon where we were started our life-long friendship at the ages of 4 and 5 (you get to guess who is older (smile).  Missions has been our passion and the focus of our hearts since  childhood.   We were married in 1988, at Medford First Church of the Nazarene,  where we actively served on the Missions Board, Church Board, in the choir, orchestra and co-led the young adult/career ministries group.  In 1989, we had the opportunity to participate in a Work and witness trip to Dwarsloop, South Africa, where our call to missions was solidified.

Back in the states, Connie continued her work as a surgical assistant / x-ray technician and Todd completed a degree in Business Administration / Political Science, while also obtaining his commercial pilot’s license. In 1991, we applied and were assigned as a pilot/wife mission aviation team with Pacific Mission Aviation, conducting flights throughout Micronesia and west to the Philippines, serving there through 1995.

Upon completion of our assignment in Micronesia,  we returned to the U.S. where Todd assumed the position of Chief Pilot in charge of flight operations for a regional airline. During this time he completed his Airframe and Powerplant Technician and Airline Transport Pilot certificates while awaiting final assignment with Nazarene Mission Aviation in Western Africa.

In 1999, we were appointed as Global Missionaries for the Church of the Nazarene and assigned to the Ivory Coast (Côte d’Ivoire). Todd assumed the position of Africa West Field Treasurer while attending French language school and also established the Nazarene Mission Aviation base of operations which served 17 countries of West Africa.

With the closure of Nazarene Mission Aviation in 2004,  we returned to the U.S. where Todd pursued graduate Family Medicine education in the Global Health Track at the University of Washington School of Medicine.  Connie worked for the county as a planner with the development services department.

In 2010, Todd was invited to assume the Executive Director position with Hands of Hope Northwest, the West Coast’s Nazarene Compassionate Ministries Center and an International Humanitarian Aid mission, providing medical supplies and equipment to partners in more than 29 nations globally.

In 2012, Nazarene Global Missions invited us to return to the Asia-Pacific Region where Todd served as the Regional Communications, Partnerships, and Work and Witness Coordinator and Connie served as the Nazarene Missions International Coordinator.

I (Todd) truly believed that aviation was a finished chapter in our lives.  When we were contacted in October 2016 and asked to apply for the Country Director position for Papua New Guinea with Mission Aviation Fellowship, I actually thought of it as a distraction.  We were very happy in our ministry roles and were seeing great things accomplished for the Lord on the Asia-Pacific Region and specifically in the Philippines.

But through much prayer and several significant events, it became apparent that the Lord was calling us into this new role with Mission Aviation Fellowship.   We completed our assignment with Nazarene Missions on 31-July of 2017 and arrived in Australia just 5 days later and started this current chapter of our lives,  serving alongside the incredible men and women who together make up the Papua New Guinea Mission Aviation Family.

“Sharing God’s love through aviation and technology so that isolated people might be physically and spiritually transformed in Christ’s name.  This is the vision and purpose of MAF, and we are thrilled to be entering once again onto the front lines of missions, going literally to the very ends of the earth with the message of hope found through Christ!” – Todd

We have 4 children, two son-in-laws, and one granddaughter: David and Dwayne (39), adopted twins from Micronesia who live and work in the Nampa, Idaho area, Jessica (31)  [Cale & Nortje (8)],  who live in  Boise, Idaho, and Courtney (29) [Landen]  who teaches school in Boise after completing her education degree at Northwest Nazarene University.